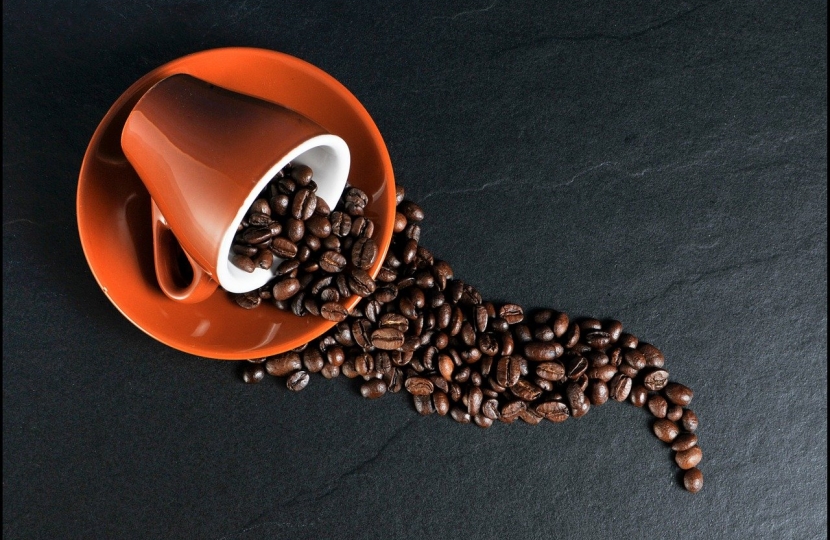 Over the past few weeks I have heard from a lot of constituents concerned about the ongoing situation at the JDE factory in Banbury, I have been following developments closely and continue to receive regular updates about the progress of discussions. I am aware that the decision has been made to take strike action in the months ahead, and understand that one-to-one meetings between management and JDE employees will continue until 14 May.

Unfortunately, I couldn’t get along to the debate earlier this week in Westminster Hall on fire and rehire. However, I have read the transcript of the debate and note that the situation at JDE was mentioned by a few of my Parliamentary colleagues. I am also aware that there is a Private Members’ Bill which aims to address the issue of so-called “Fire and Rehire” practices which has been tabled by Gavin Newlands MP. Given that the Parliamentary session will come to an end today, it will not make any immediate progress unless another Member who is successful in next session’s ballot chooses to introduce a similar Bill.

It is clearly not an easy situation for those who are employed at the factory, many of whom have worked there for some time now. In the discussions I have had with JDE, it has been made clear to me that some structural changes need to be made to secure its future in Banbury. We all want JDE to remain in the town and not look to take its operations elsewhere.

Ultimately – as I have made clear both to JDE and all those who have contacted me so far – these really are decisions for employers and their employees. The Minister, Paul Scully MP, reiterated this sentiment in his response to yesterday’s debate when he made clear that “Government must tread carefully in commercial contractual matters. We must and do protect workers from unfair practices, especially when they put unnecessary stress on people who fear for their livelihoods, but we must also allow businesses to take the sometimes difficult decisions that are necessary to preserve their commercial viability.”

I remain hopeful that an agreement can be reached which everyone is happy with. It has been made clear to me that JDE respect the right of employees to make their voices heard on the proposals, and that they will continue to meet the Advisory, Conciliation and Arbitration Service (ACAS) as discussions continue.

Earlier this morning, I visited Bicester Village and met Community Relations Director, Miranda Markham, to hear about how they have been getting on since the shops re-opened on 12 April.