I am keen to meet as many people as possible. What better way to have a discussion than in the local pub!?

The traditional local pub is a key feature in our rural communities and we must do our utmost to support them. These vital local businesses provide food, drink and an inviting place for communities to gather and socialise. Please come and have a quick chat with me when I visit a local pub near you. 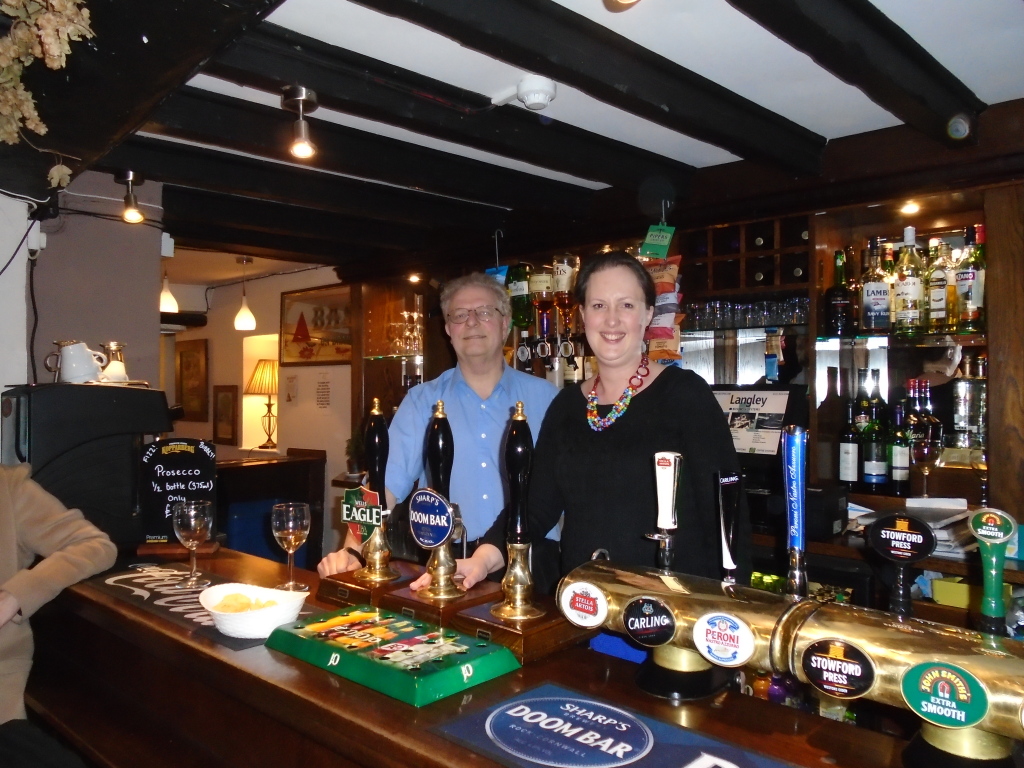