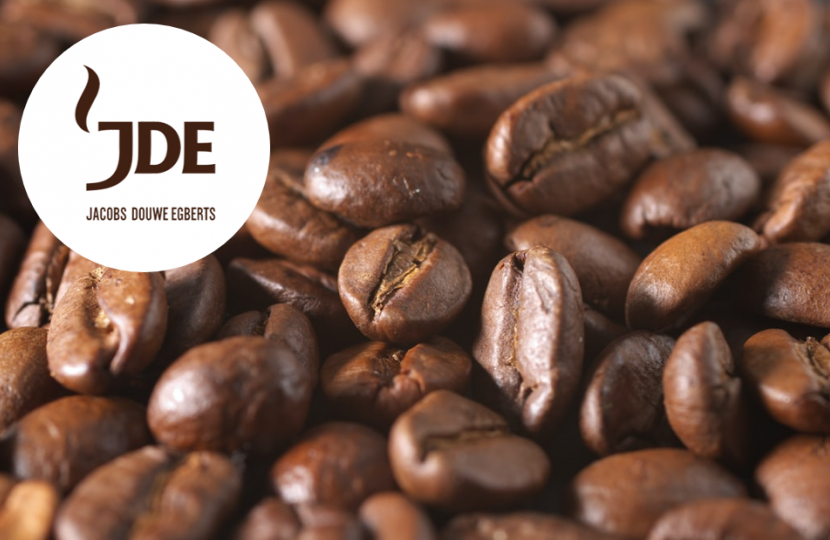 The use of fire and rehire practices has come into sharp focus in recent months locally following negotiations between Jacob Douwe Egberts and its Banbury employees. Throughout the process, it was clear to me that fire and rehire was not being used as a negotiating tactic but rather as a genuine last resort following the breakdown of talks between the Union and JDE management. While it was disappointing that Section 118 notices had to be served to some employees at the start of the summer, these were revoked when negotiations resumed and an agreement was reached. I was relieved for all involved that a satisfactory resolution could be found after a difficult and uncertain few months for employees and their families.

Given our experience in Banbury, I had been following the progress of Barry Gardiner's Private Member's Bill closely. He used his visit to JDE earlier on in the year to launch the Bill, speaking of his desire to ensure that fire and rehire is not used inappropriately as a negotiating tactic or threat to employees facing redundancy, rather than as an ultimate last resort. However, as Barry himself made clear on Friday: the aim of the Bill was never to ban fire and rehire outright; rather, it was to provide additional safeguards for workers facing dismissal and re-engagement on inferior terms and conditions.

I know from my discussions with Employment Minister, Paul Scully, that the Government is already committed to making sure that fire and rehire is not used as a "bully boy" negotiating tactic. When we spoke during our meeting in July, the Minister told me about the work his Department had been doing over the past year with the Advisory, Conciliation and Arbitration Service (ACAS) to gather evidence and produce independent, comprehensive guidance to help employers navigate situations such as those faced by JDE employees in Banbury. It is clear that the Government is already committed to taking proportionate and appropriate action on fire and rehire, without the need for new primary legislation as proposed by Barry Gardiner's Bill.

The situation at JDE in Banbury was far from ideal; however, I know from correspondence I have had with employees that many were happy with the financial package eventually offered to them. While it is entirely a matter for JDE to comment on the current situation, I note that Minister Scully himself used JDE as an example of how the existing framework can work through meaningful negotiation. Existing protections against the use of fire and rehire as a negotiating tactic do exist in common law, but further improvements may still be made. I know that my Ministerial colleagues intend to keep the situation under review in the months ahead and I will ensure I follow all developments closely.

The use of fire and rehire practices has come into sharp focus in recent months locally following negotiations between Jacob Douwe Egberts and its Banbury employees.

I am pleased that employees at JDE have voted overwhelmingly in favour of the latest deal negotiated with Unite. The agreed package includes details related to pay, employment conditions and compensation for those impacted, with the new working practices being from September 13.

It was good to catch-up with JDE Banbury Plant Director, Rob Williams, this morning. I’m pleased to hear that after two-weeks of meaningful negotiations, an agreement has been reached with Unite. This is a very positive step forward given the uncertainty associates have faced for months.

I was dismayed to read the recent letter about the ongoing situation at the JDE factory in Banbury calling on me to stand up for the workers. I have been doing exactly that.

I know that lots of people in Banbury are concerned about the ongoing situation at the Jacob Douwe Egberts site in Ruscote Avenue. It is a deeply worrying time for all those facing uncertainty about their current roles at the factory.

Over the past few weeks I have heard from a lot of constituents concerned about the ongoing situation at the JDE factory in Banbury, I have been following developments closely and continue to receive regular updates about the progress of discussions.

I appreciate that the situation at JDE Banbury is not easy for all those who work there. JDE have been very good at briefing me about their proposed changes.