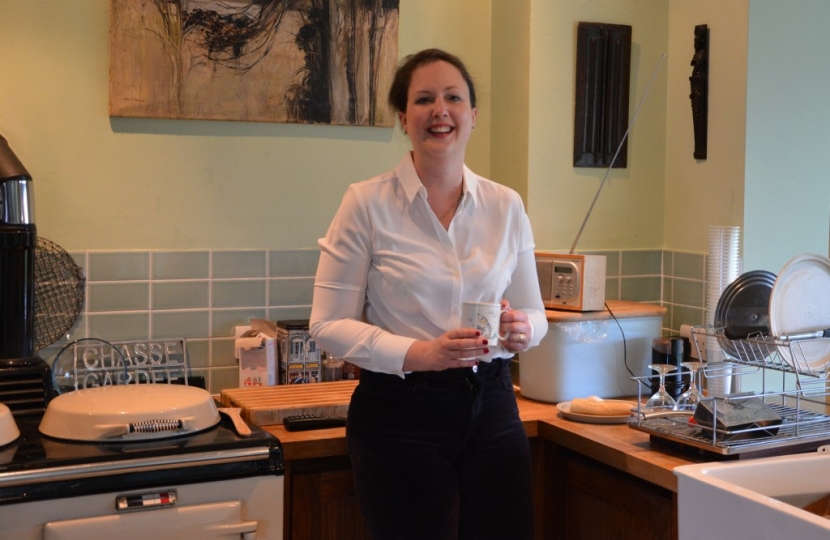 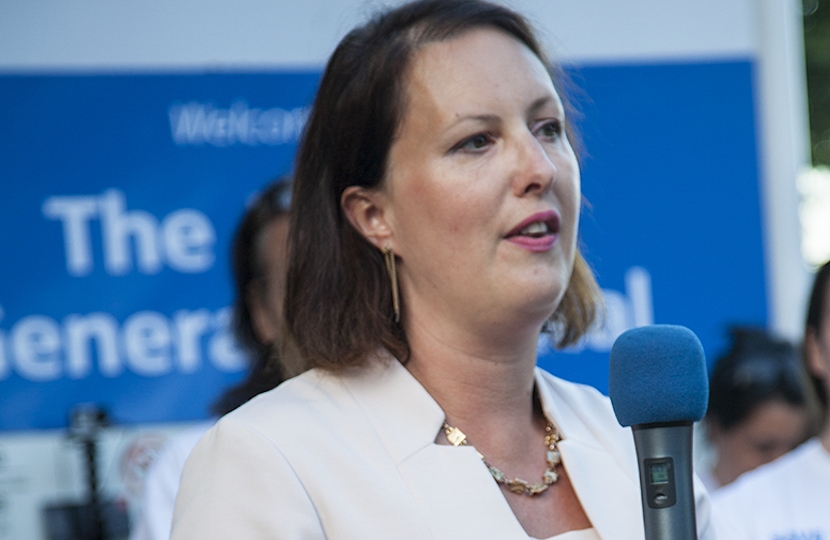 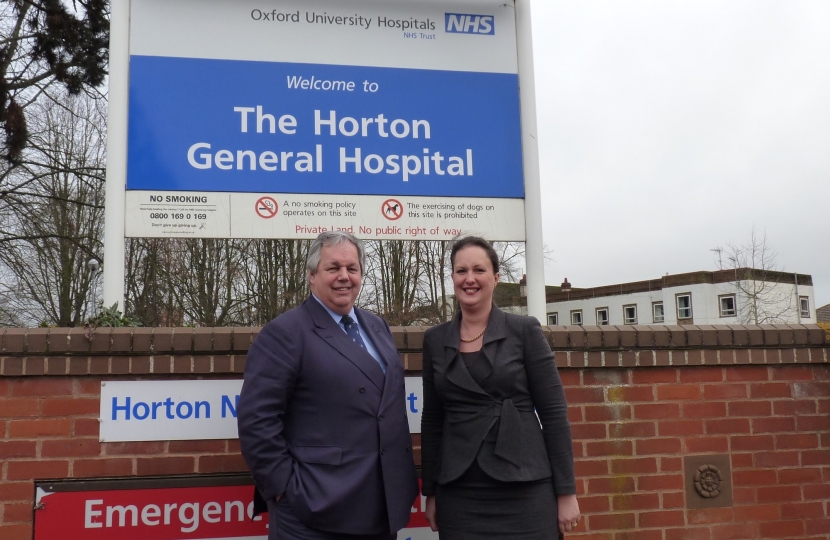 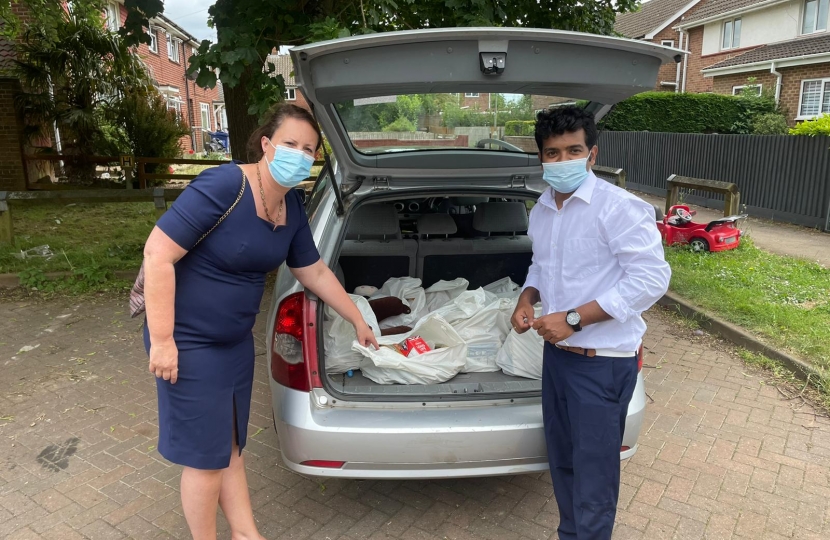 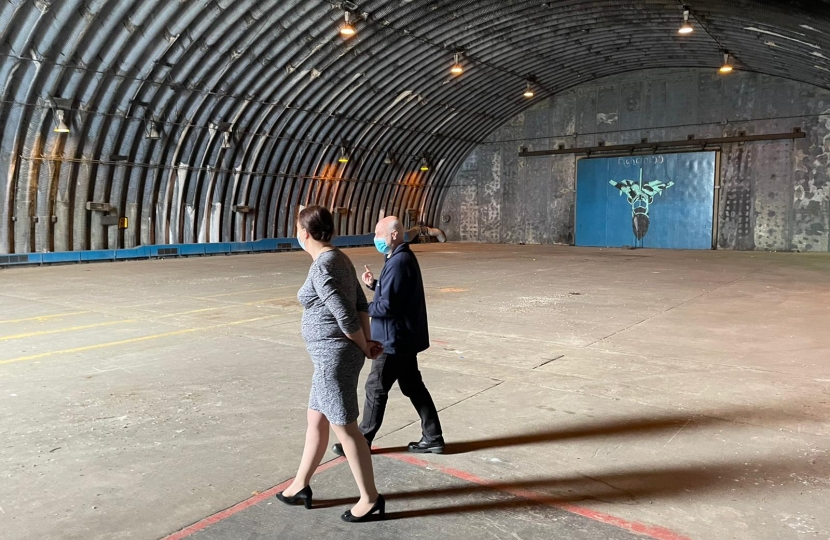 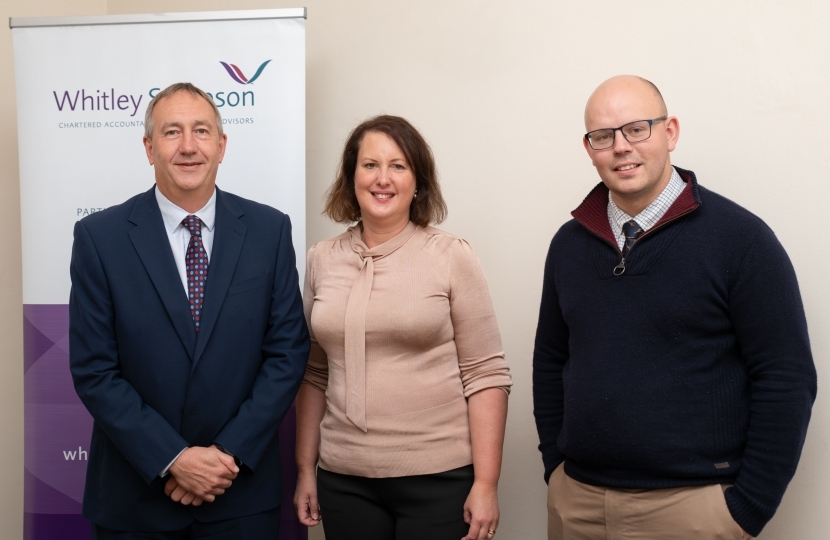 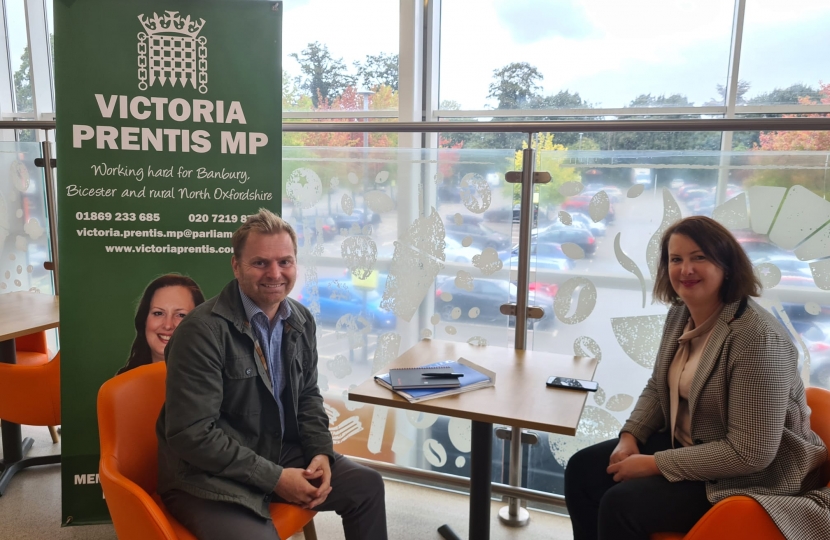 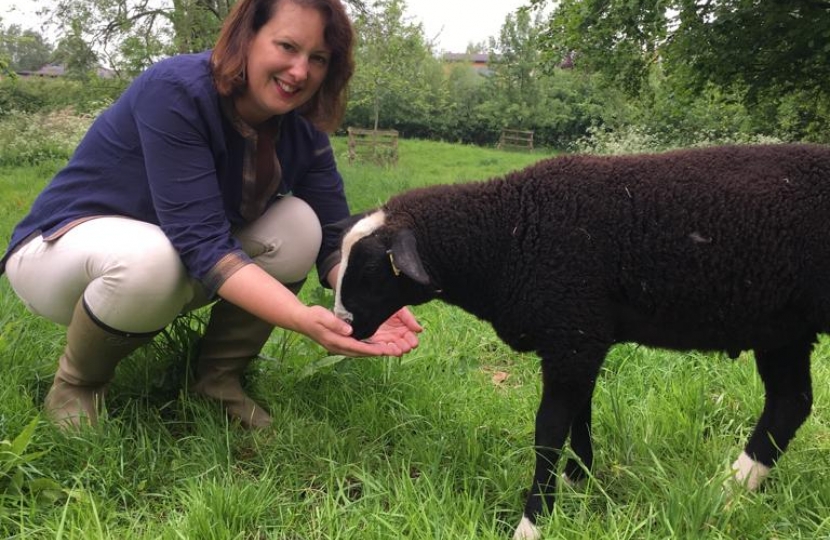 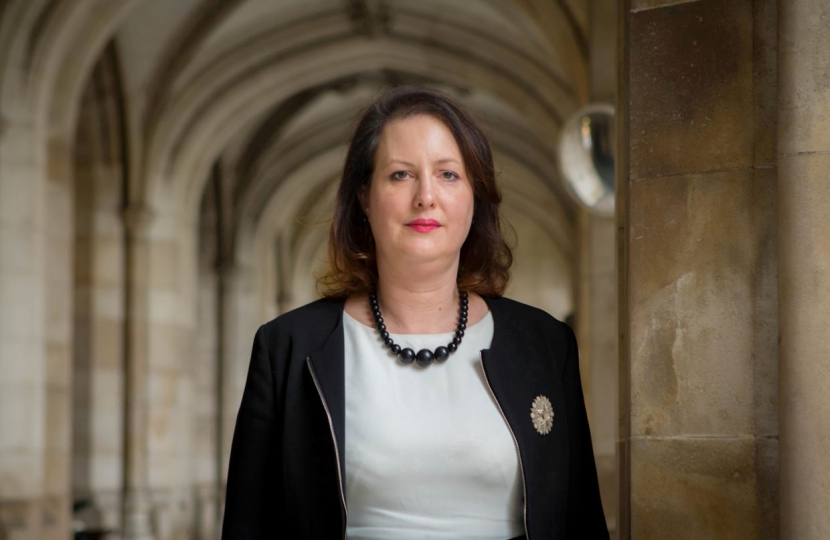 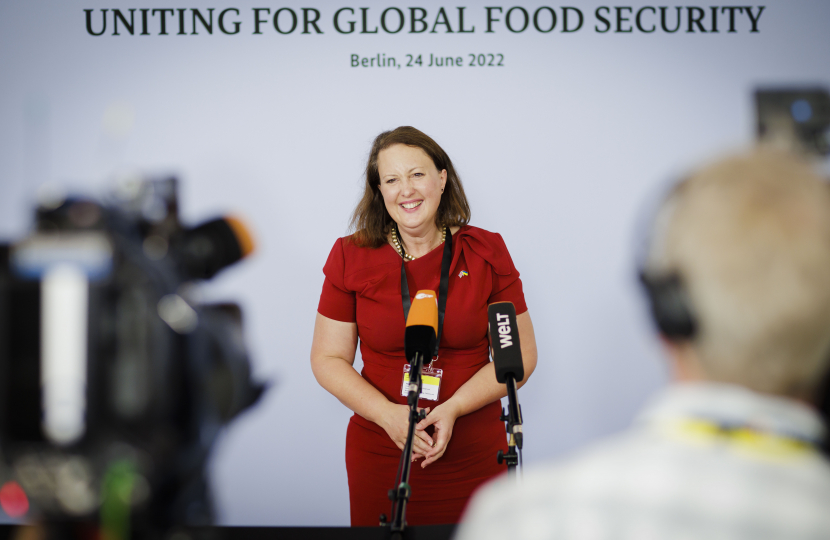 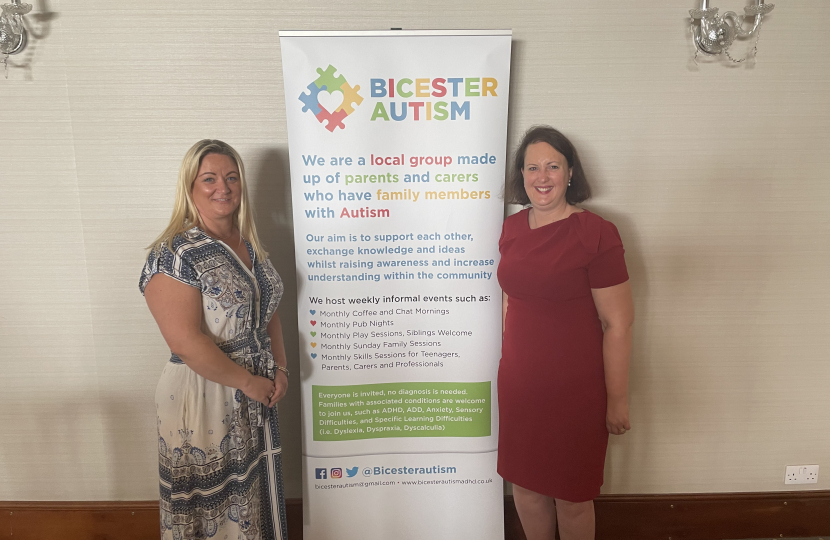 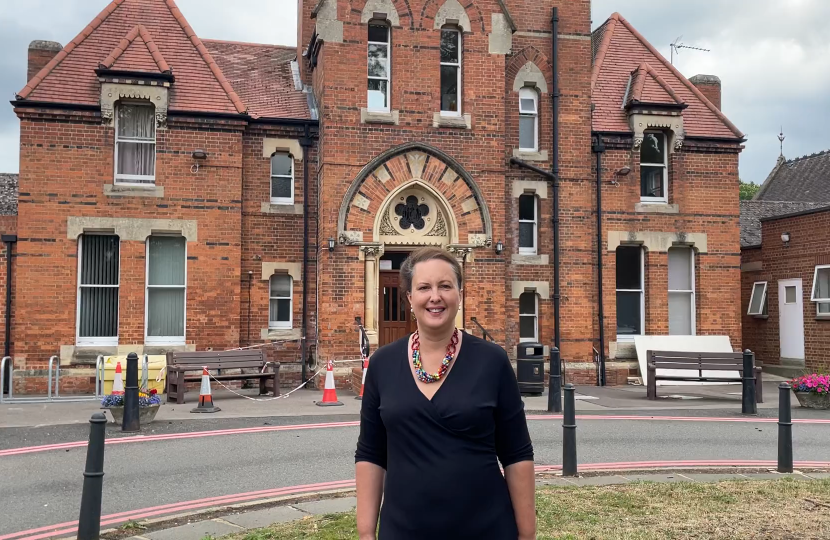 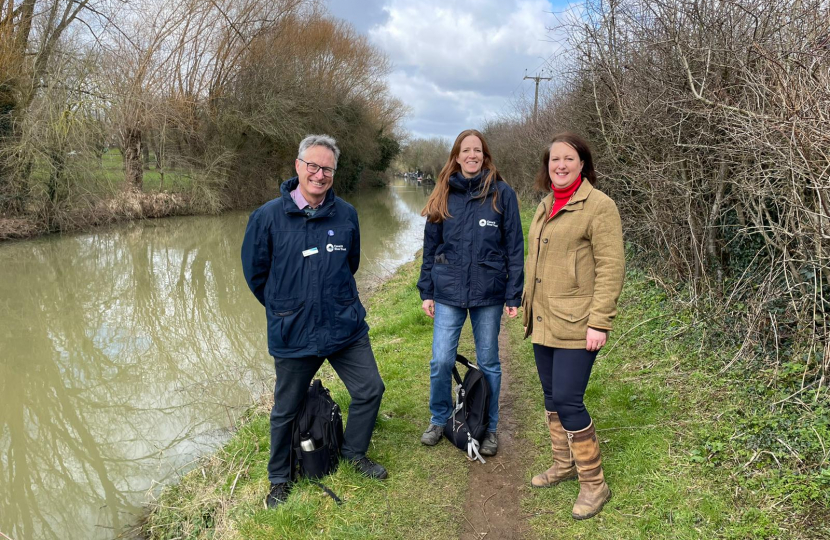 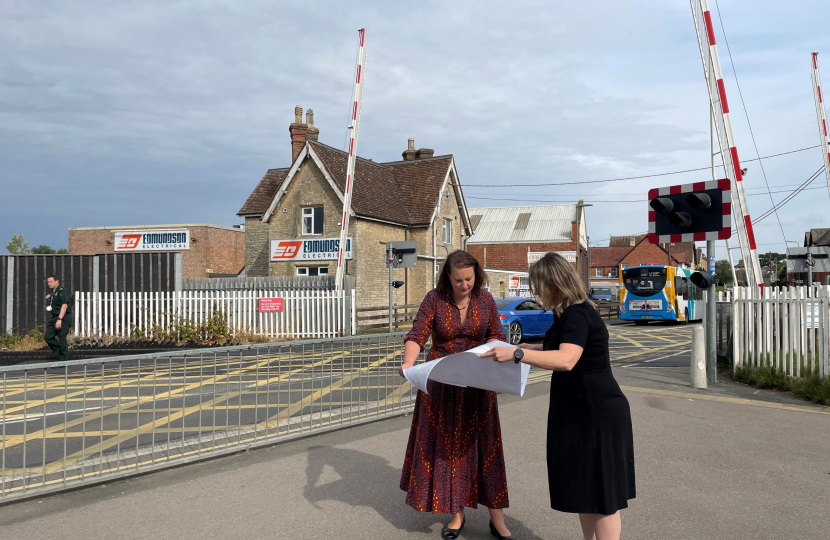 Victoria was born at the Horton General Hospital. She grew up on the mixed family farm in Aynho and has always lived locally.

She attended Royal Holloway, University of London and Downing College, Cambridge from where she has degrees English and Law. It was at Cambridge University that she met her future husband, Sebastian.

In 1995 she qualified as a barrister. For seventeen years Victoria worked in the Civil Service as a lawyer, and until November 2014 was head of the Government’s Justice and Security team. This involved providing advice on the military, prisons and national security matters, and representing the Government in court.

Victoria founded the Oxford Hospital Trust’s Benefactors’ Board, which she chaired for over nine years. She has also been involved with a number of other local charities, including Leonard Cheshire, the Northamptonshire Parent Infant Partnership (NorPIP), and her parish church. She has acted as Churchwarden and has been deeply involved in several campaigns about local issues, particularly the fight to retain vital services at the Horton General Hospital.

Victoria loves living in the village of Somerton, right in the centre of the constituency, with her husband and two daughters. The family are active members of the village community and take part in, and host, many events, including May Day and an annual cider making festival.

Every year, Victoria organises the church nativity service, which includes donkeys, sheep, chickens, and, of course, a baby to play the part of Jesus! She is a passionate advocate of buying locally produced goods and has enjoyed raising pigs, sheep and cattle at home. The family are also partial to a pub lunch and can speak with knowledge on many pubs in the constituency.

Victoria was first elected in 2015. In Parliament, Victoria sat on the Justice Select Committee, and made regular appearances in the House of Commons. She helped organise two national campaigns – Singing for Syrians, raising money for charities working in Syria, and the Great British Spring Clean. She was also Vice-Chair of the All-Party Parliamentary Group on Baby Loss.

In October 2022 was appointed Attorney General for England and Wales and Advocate General for Northern Ireland.

Speaking on her appointment, Victoria said:

It is an enormous privilege to have been appointed as Attorney General for England and Wales - a role that has existed since at least the year 1243.

Before I was first elected to Parliament in 2015, I worked in the Government Legal Department for seventeen years. I provided advice on military, prisons and national security matters and represented the government in court. I am delighted to be returning to the law in my new role. It is a real honour to be able to work with the many excellent professionals across the Law Officers’ Departments once again.

The country is facing some very real challenges. I am confident that the new Prime Minister is the right person to address them. He is a decent, capable and serious man. I remain committed to my constituents in North Oxfordshire, who I represent first and foremost, and look forward to serving alongside colleagues in Cabinet.