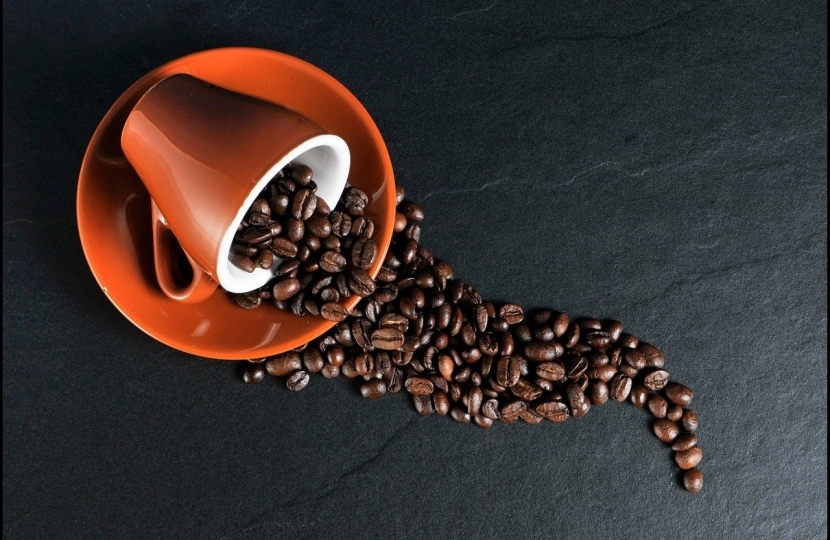 I know that lots of people in Banbury are concerned about the ongoing situation at the Jacob Douwe Egberts site in Ruscote Avenue. It is a deeply worrying time for all those facing uncertainty about their current roles at the factory.

Over the past few months I have met JDE regularly to discuss their plans. They have told me for some time now that negotiations would have to take place with their employees given the huge variation in terms and conditions which currently exist between workers at the factory, some of whom have worked there since it was General Foods.

Following discussions I have had with my constituents who are affected by the changes, I have raised specific issues, such as work place flexibility, Christmas and holiday patterns, with JDE management. It is disappointing that we have got to the point where Section 188 notices have had to be served on those employees who have not wanted to agree to the new terms offered to them. My own view is that it is clearly in everyone’s interests to engage as energetically as they can with the negotiations.

I am aware that Barry Gardiner MP is presenting his Bill on fire and rehire in the Commons this afternoon. I spoke to the Minister, Paul Scully MP, about it earlier this week, and have since written to him as well. The Government has always been clear that the use of fire and rehire tactics as part of the negotiations process is not acceptable. A robust legal framework already exists which should ensure that employees are treated fairly. In individual company disputes, the employee and employers should have conversations with the unions as a starting point. I have been told that the correct processes have been followed in the case of JDE Banbury. The Advisory, Conciliation and Arbitration Service (ACAS) has been involved throughout.

The uncertainty of the situation is far from ideal; I would encourage both sides to come to the table as soon as possible to discuss the best way forward for all involved.

I am pleased that employees at JDE have voted overwhelmingly in favour of the latest deal negotiated with Unite. The agreed package includes details related to pay, employment conditions and compensation for those impacted, with the new working practices being from September 13.