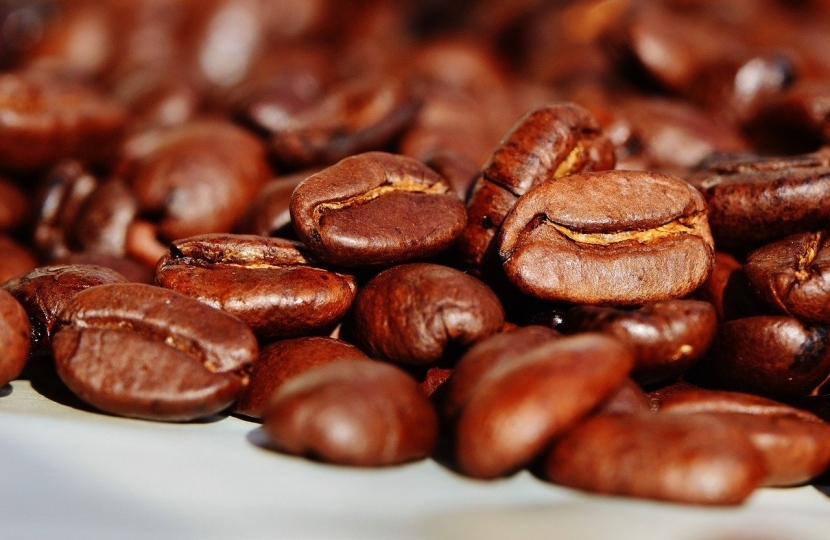 I was dismayed to read the recent letter about the ongoing situation at the JDE factory in Banbury calling on me to stand up for the workers. I have been doing exactly that. Over 60 constituents have contacted me so far and I have raised individual concerns including those about holiday and overtime directly with JDE management.

As has been made clear in the extensive coverage in this paper, I share the concerns of Banbury Town Council, my predecessor Sir Tony Baldry, and residents across North Oxfordshire. The JDE plant is a Banbury institution, having provided employment for hundreds of local residents for a number of decades. This has, however, led to huge differences in the terms and conditions of those employed at the factory which needed to be addressed. It is in everyone’s interests to engage with the commercial negotiations, so I welcome the resumption of talks in the past fortnight. I am hopeful that a satisfactory solution can be found for the remaining employees yet to agree to the offer made to them.

A few weeks ago I wrote to the Minister, Paul Scully and asked him for a meeting to discuss fire and rehire practices. I know the Government has done a lot of work on the issue over the past few years, and actively engaged with ACAS, who have also been involved in the JDE dispute. The text of Barry Gardiner’s Private Member’s Bill is yet to be published so we don’t know what it is asking for specifically. However, I will continue to follow its progress closely as it comes to the House later this year.

It was good to catch-up with JDE Banbury Plant Director, Rob Williams, this morning. I’m pleased to hear that after two-weeks of meaningful negotiations, an agreement has been reached with Unite. This is a very positive step forward given the uncertainty associates have faced for months.