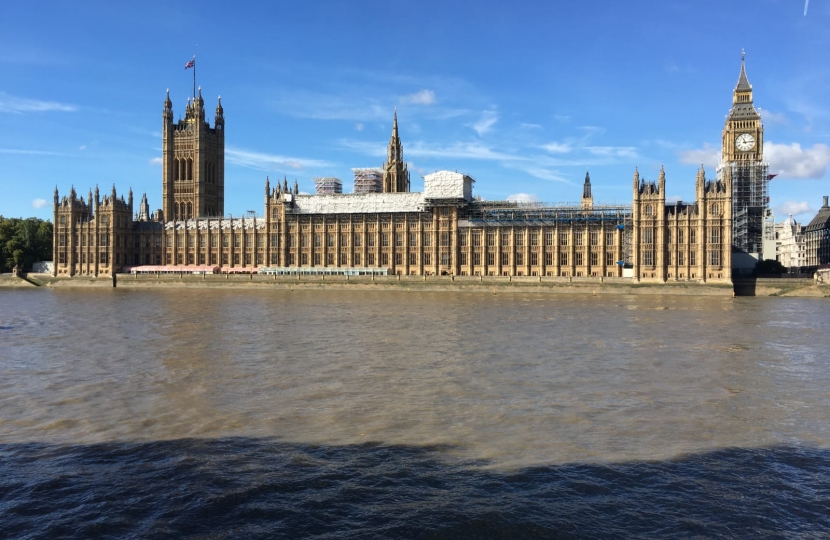 Following our departure from the EU, the Government has been in ongoing trade negotiations with the EU. Negotiations continued throughout the peak of the coronavirus outbreak and have now intensified. The Government is seeking to negotiate a friendly relationship with the EU which reflects our status as an independent sovereign state and is based on free trade.

As we approach the end of the transition period, 31st December 2020, we have reached the pivotal point in negotiations.

Progress has been achieved in many areas. Yesterday, the EU-UK Joint Committee reached an agreement over the border checks in Northern Ireland. As a result, we no longer require this legal safety net provided through Clauses 44, 45, 47 of the UK Internal Markets Bill and these have now been removed. This vital agreement with the EU means businesses across the country can continue to trade freely and seamlessly across our four home nations, as they have done for hundreds of years. We can also continue to deliver on our commitment to maintain peace, stability and prosperity on the island of Ireland.

There are still areas of disagreement between the UK and the EU. The conditions for finalising an agreement are not there yet as significant differences remain on three critical issues: level playing field, governance and fisheries. British negotiators and the Government are working around the clock to work through these areas so we can leave the transition period with a trade deal.

I understand that the prolonged Brexit negotiations have been wearing and frustrating for everyone. I can assure you that I will continue to follow the talks over the coming days very closely.

The Transport Secretary has announced a £760 million funding boost for the delivery of the next phase of East-West Rail. This new funding will create 1,500 skilled jobs and reinstate direct rail services between Bicester and Bletchley for the first time since 1968.