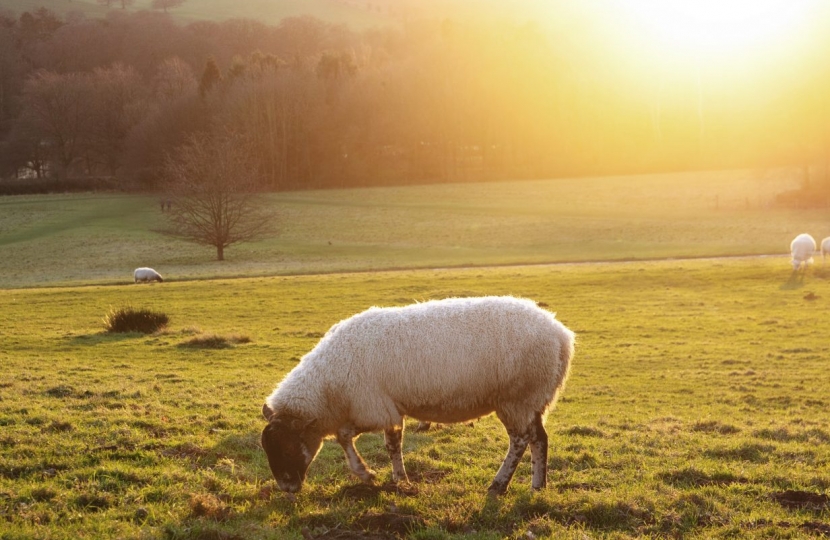 I'm delighted to be overseeing the passage of the Animal Welfare (Kept Animals) Bill as it progresses through Parliament. On Monday, the Bill completed its Second Reading in the Commons and will now move to Committee stage.

The UK has a long history of leading the way on animal welfare. We have been passing legislation since 1635, when we prohibited pulling the wool off sheep and forbade the attaching of ploughs to the tails of horses. I’m delighted to be responsible for taking the Kept Animals Bill through the Commons, continuing this tradition. The recently published Action Plan for Animal Welfare demonstrates the Government’s commitment to a better future for animals both at home and abroad.

This Bill will include measures to ban live animal exports for fattening and slaughter which are unnecessarily stressful and cruel. This was an issue my late friend Sir David Amess campaigned so passionately on for so many years. I know that he would be very proud of the progress that has been made.

On livestock worrying, dog attacks on farm animals are a major concern for farmers. The Bill gives enhanced tools to the police, expands the type of livestock protected and will ensure that police can respond more effectively. The Bill will also crack down on illegal puppy smuggling. New powers will be introduced to tackle the unethical trade by reducing the numbers of pets, including dogs, cats and ferrets, that can travel under pet travel rules.

Primates are highly intelligent with complex needs. The Bill will prohibit the keeping and breeding of primates by anyone other than a relevant licence holder and restricts the sale of primates to those holding a relevant licence. The Zoo Licencing Act 1981 will also be reformed to improve its operability and allow for animal welfare standards to be enforced more thoroughly.

I’m proud that this Bill will extend and strengthen protection for pets, farm animals and kept wild animals.