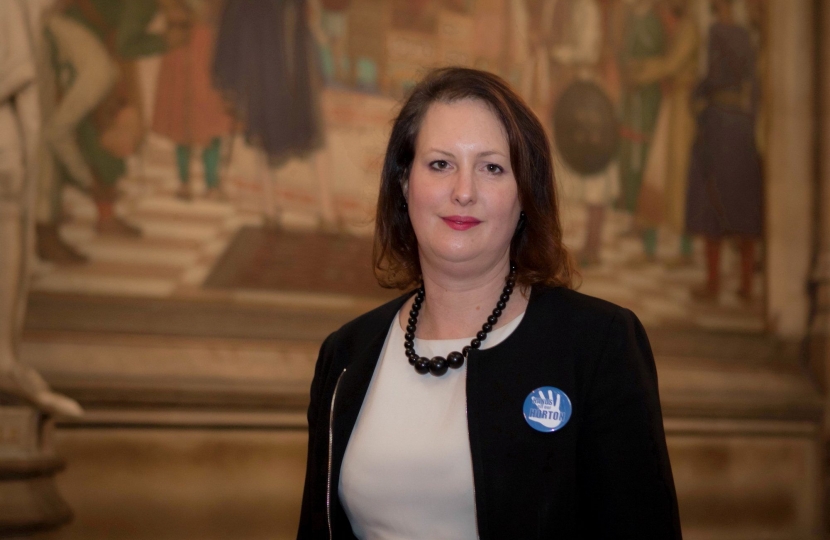 North Oxfordshire MP, Victoria Prentis, has commented on today’s announcement that Banbury Magistrates’ Court will close. The decision has been taken following a period of consultation conducted earlier this year.

Speaking today, Victoria said: “I am extremely disappointed that the Ministry of Justice has decided to proceed with its plans to close Banbury Magistrates’ Court. I made it very clear in my consultation response that centralising judicial proceedings at Oxford was not a viable solution given the distance people will have to travel and capacity issues at the courts in Oxford. We know only too well from the Horton campaign that Oxford is simply too far, particularly for those using public transport.

“Not only did I make my views known when the Ministry of Justice undertook its consultation, but since then I have also spoken to the Courts Minister on a number of occasions. If the plans really must go ahead, it is essential that my suggestion to explore alternative venues for justice is taken seriously. It is something I suggested before Bicester Magistrates’ Court closed, and I have continued to push for it during conversations with my Parliamentary colleagues both in the department and on the Justice Select Committee. Having spoken to local councillors and organisations, there seems to be broad support for the idea of using the town hall for court proceedings. I am absolutely committed to making sure Banbury remains a viable location for local justice.”