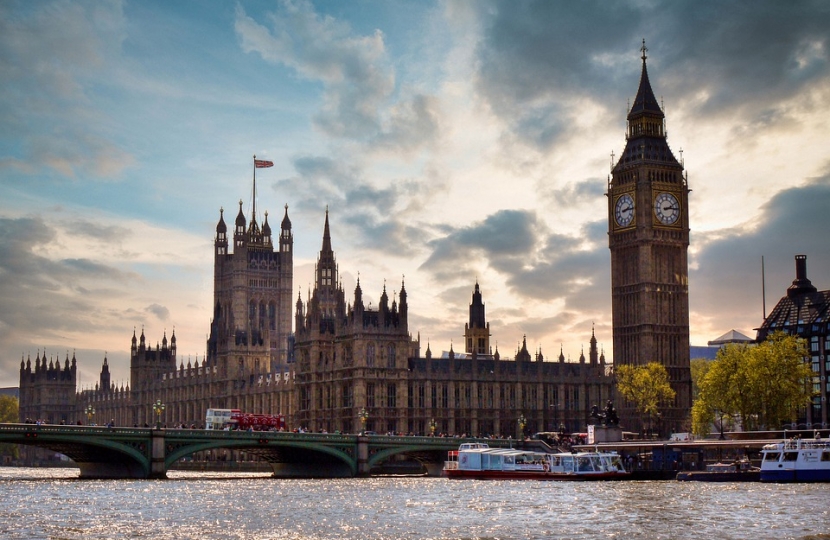 I am proud of the legislative achievements of the 2019-2021 Parliamentary session. 44 new bills were passed, including the framework for the UK’s future outside of the EU, guaranteed record NHS funding, and tougher sentences for the most serious crimes including most recently, animal cruelty.

Today – Tuesday 11 May – is the State Opening of Parliament which marks the formal start of the new parliamentary year. Central to the ceremony is the Queen's Speech. While written by the Government, it is delivered by the Queen from the Throne in the House of Lords. The speech sets out the Government’s agenda for the coming session, outlining proposed policies and legislation.

With social distancing in place, attendance in the House of Lords Chamber will be limited to 70 people. The occasion will be less of a spectacle than usual, with Her Majesty wearing day-dress, arriving by car rather than State Carriage and no military bands to accompany her. However, some of the traditions will stay, including Black Rod’s march across Central Lobby and the wearing of ermine robes.

When the Queen leaves, a new parliamentary session starts and Parliament gets back to work. Both Houses agree an ‘Address in Reply to Her Majesty’s Gracious Speech’ and debate the content of the speech.

Given restrictions on numbers, I will have to watch the State Opening from home this year. It will be strange but I look forward to playing my part in bringing new legislation through the House in the weeks ahead.