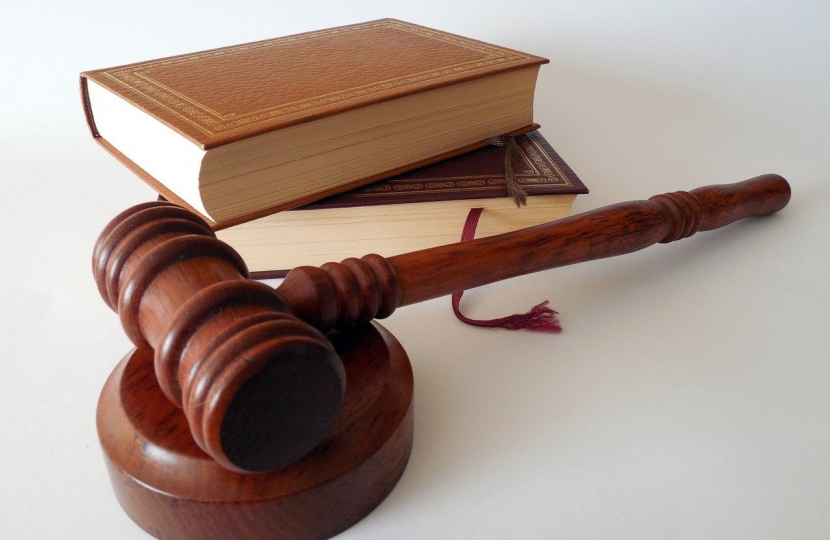 I share my constituents' shock and sadness at the death of Sarah Everard. My heart goes out to all her family and friends at this unimaginably difficult time.

The images from the vigil at the weekend were deeply shocking. I would have hoped that there might have been greater consideration about how to police the vigil given everyone’s shared outrage and upset following the week’s events. I know that fellow MPs and ministers shared my disappointment at the images that emerged, and I understand that both the Home Secretary and the Prime Minister have spoken to the Metropolitan Police Commissioner about the events. A comprehensive review has been announced. Personally, I think that is the right course of action to take; lessons must be learnt.

What is clear already is that the circumstances surrounding Sarah’s death have led to many women speak out about their own deeply personal experiences of walking alone. We will need to build on this knowledge and make sure it is adequately reflected in future policy-decisions. Earlier this week Thames Valley Police announced the restart of ‘Project Vigilant’, which involves police carrying out covert operations to identify men displaying concerning and predatory behaviour. Since the project first launched in 2019, more than 50 men have been stopped as part of the operation and several arrests have been made resulting in sexual offence charges. You can read more about Thames Valley’s plan for Project Vigilant here: https://www.matthewbarber.co.uk/sexualassaults.

I have always felt that we need to look again at the conviction rates of rape and sexual assault cases, which so often do not go far enough. It is something I discussed during my time on the Commons Justice Committee with the then Director of the Crown Prosecution Service, and I continue to raise with my Ministerial colleagues. I am reassured that they take the situation extremely seriously.

As for the Police, Crime, Sentencing and Courts Bill, we are extremely fortunate to live in a country that holds long standing traditions about people gathering together to demonstrate and exercise their democratic right. Peaceful protest has an important part to play in our democracy. I have always been happy to take part in protests where they have been peaceful and relevant. That view has not changed. The measures in the Bill have been proposed to reinforce the Government’s first duty to protect citizens and communities, keeping us safe and ensuring that we can continue with our daily lives peacefully and without unnecessary interference.

The Home Secretary spoke very clearly during the opening of the debate on Monday about what the Bill would do in practice:

“The Bill will give the police the powers to take a more proactive approach in tackling dangerous and disruptive protests. The threshold at which the police can impose conditions on the use of noise at a protest is rightfully high. The majority of protesters will be able to continue to act and make noise as they do now without police intervention, but we are changing it to allow the police to put conditions on noisy protests that cause significant disruption to those in the vicinity. As with all our proposals, the police response will still need to be proportionate. The statutory offence of public nuisance replaces the existing common law offence. Our proposals follow the recommendations made by the Law Commission in 2015. The threshold for committing an offence is high, with any harm needing to affect the public or a cross-section of the public and not just an individual.”

I am very aware that recent events have had a significant impact on the level of trust some people have in our police forces. It is important to reiterate that we remain a country that operates under policing by consent. Now that the Bill has passed its Second Reading in the Commons it will be passed to a Committee who will analyse its provisions line-by-line. I know that those on the Committee will seek to scrutinise all the proposals in sufficient detail to ensure it is a proportionate and robust piece of legislation.

Needless to say, I will continue to follow its progress closely.

It was good to have an introductory call with the new CEO of the East West Rail Company, Beth West, on Monday.