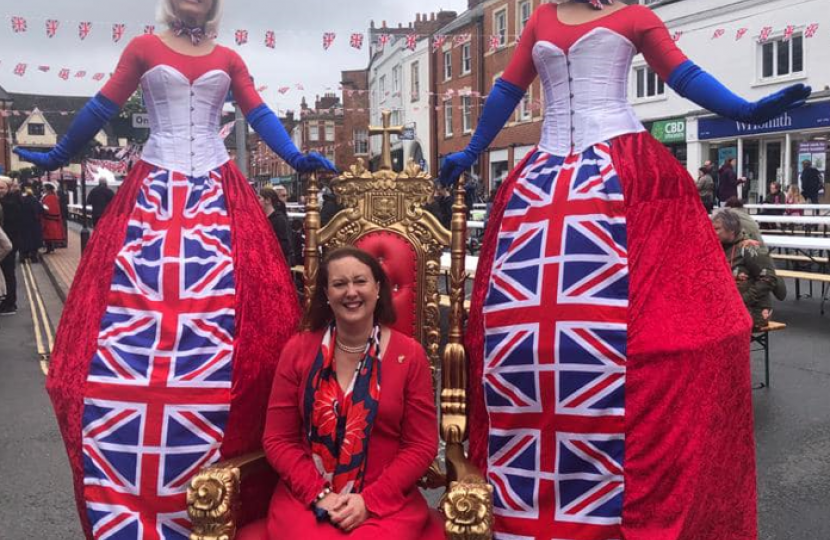 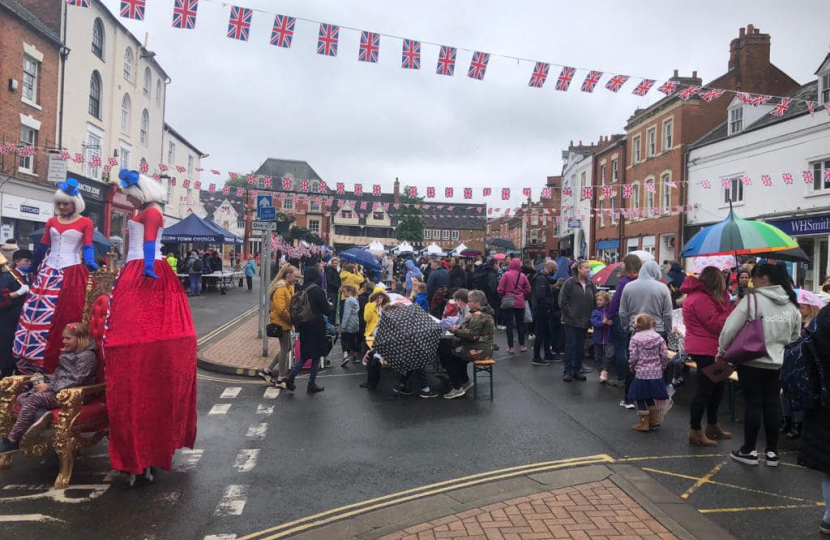 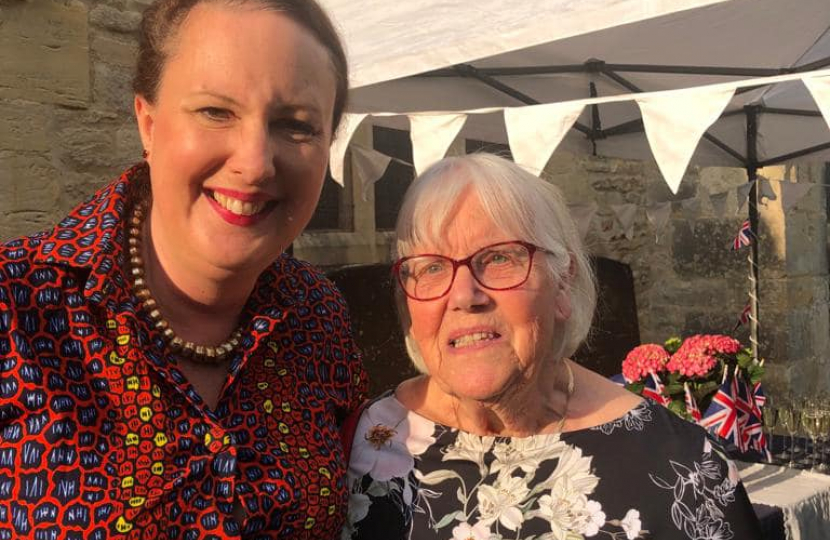 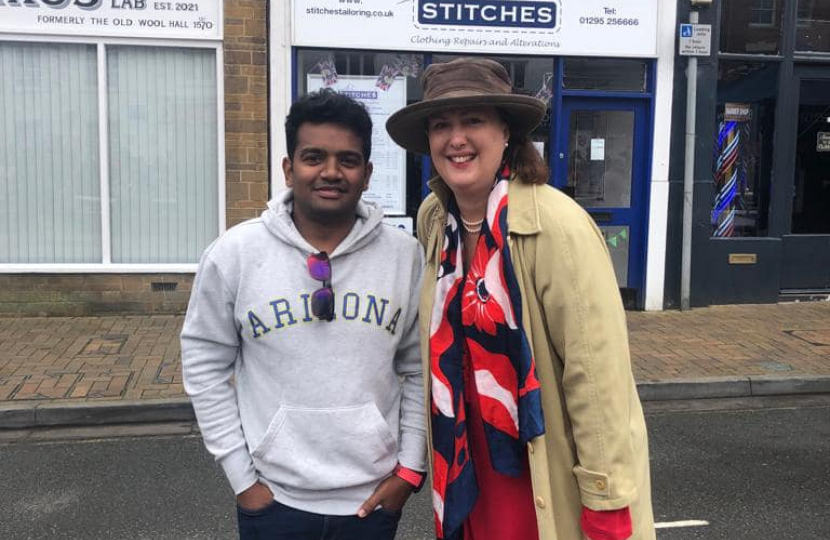 Her Majesty the Queen’s Platinum Jubilee gave us so much to celebrate. It truly was a magical spectacle which showcased the very best of North Oxfordshire.

I was really impressed by the variety of events held over this extravaganza weekend, from street parties and village fêtes to family fun days and ‘Big Lunches’. It was a true celebration of Queen, country and community.

I was delighted to begin the weekend at St Edburg’s Church where I saw the fantastic performance of Music for a Royal Occasion. Musical Director Hilary Davan Wetton led the brilliant classical ensemble Alina Orchestra who performed Handel’s Water Music and other pieces by Elgar, Boyce and Walton.

I was thrilled to see Janet Ray who was named in the Queen’s Birthday Honours List. Janet founded the Bicester Food Bank in 2006 and ran it until just last year. What began as a one-day-a-week project based in a Church, transformed into a community-based service with widespread support. Janet is a true unsung hero and Bicester are very lucky to have her - I couldn’t think of anyone more deserving.

It was great to see so many turn out later that evening for the beacon lighting at Bicester Heritage. Miranda Markham, Deputy Lieutenant, lit the beacon at 9:45pm in tandem with beacons across the country. This was followed by a brilliant firework display on the airfield.

In Banbury, I enjoyed attending the parade and Civic service at St Mary's Church followed by the 'Big Lunch' at Market Place. I was six during the Silver Jubilee and remember it very vividly. At my primary school near Banbury we had races and games and ate lots of cake and ice cream. I also learnt the words to the National Anthem. It was so good to see children from across the constituency building similar memories to my own.