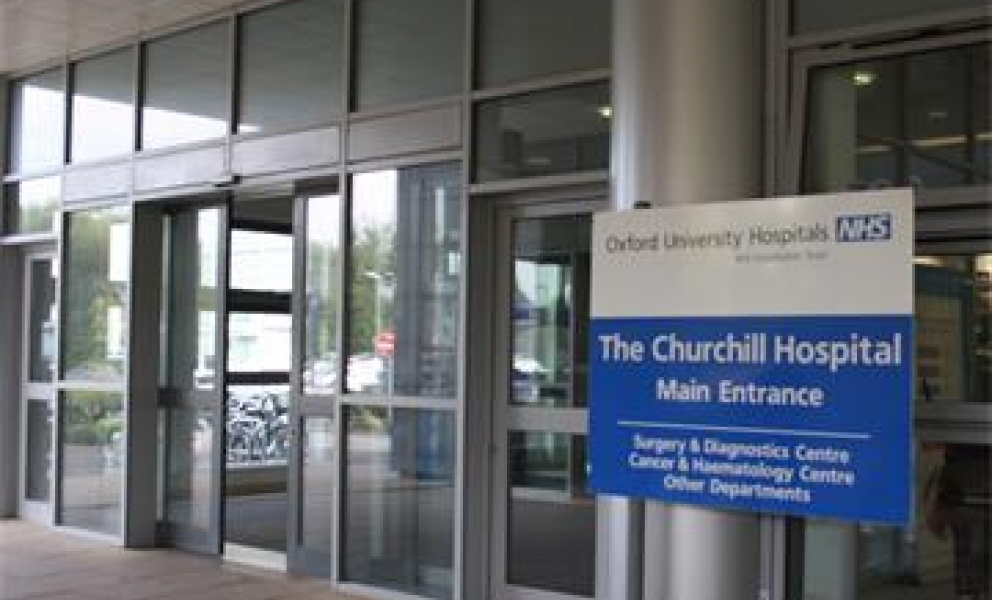 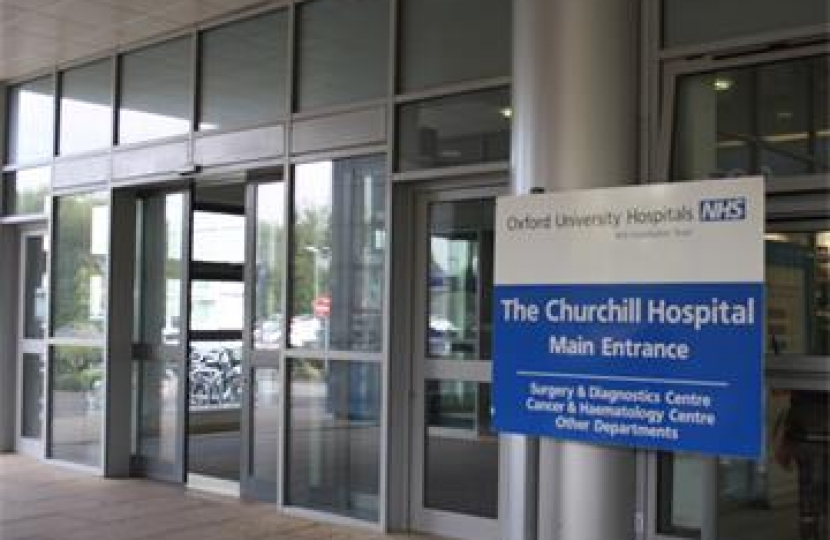 The world class service is currently provided by Oxford University Hospitals NHS Foundation Trust (OUHFT) at the Churchill Hospital, Oxford. It serves thousands of patients every year from across Oxfordshire and its bordering counties. NHS England ran recently a procurement procedure and announced private provider, InHealth, would take over the running of the service. This has led to wide-scale concern over the safety and outcomes for patients in Oxfordshire, which local MPs share.

- Oxfordshire Joint Health Overview and Scrutiny Committee (HOSC) referred this matter to the Department for Health, outlining the issues with a change in provider.

- Department of Health do not accept HOSC's referral.

Earlier this year, ‘InHealth’ were awarded the contract for PET-CT services in Oxfordshire, however this led to a number of concerns over a change in location and operator.

Victoria, along with her Oxfordshire colleagues, including HOSC, campaigned to retain services at the Churchill hospital, ensuring they continued to be run by OUHFT’s world-class staff. Today, Victoria welcomed news that the scanners would continue to be provided by OUHFT.

Following the announcement, Victoria commented: “I’m thrilled OUHFT are retaining PET-CT services on the Churchill site. Their consultants and staff are world-class so it was important that this vital service wasn’t moved away from OUHFT. The Oxfordshire Health Overview and Scrutiny Committee (HOSC), chaired by Cllr Fatemian, worked very hard to maintain local services and lead the campaign against proposals".

Alongside the Churchill, new scanning facilities will be based in Milton Keynes (Milton Keynes University Hospital NHS Foundation Trust), Swindon (Great Western Hospitals NHS Foundation Trust) and Reading (Royal Berkshire NHS Foundation Trust) provided by InHealth using highly skilled clinical staff. It is hoped that the arrangement will help reduce waiting times, as well as ensuring the easy transfer of scans and scan reports between different doctors and sites in more convenient locations for patients across the region.

Following news that Oxfordshire’s PET CT Scanner contract would be awarded to InHealth, Victoria Prentis MP joined a cross-party group of MPs from across Oxfordshire to express concerns about a change in contract.