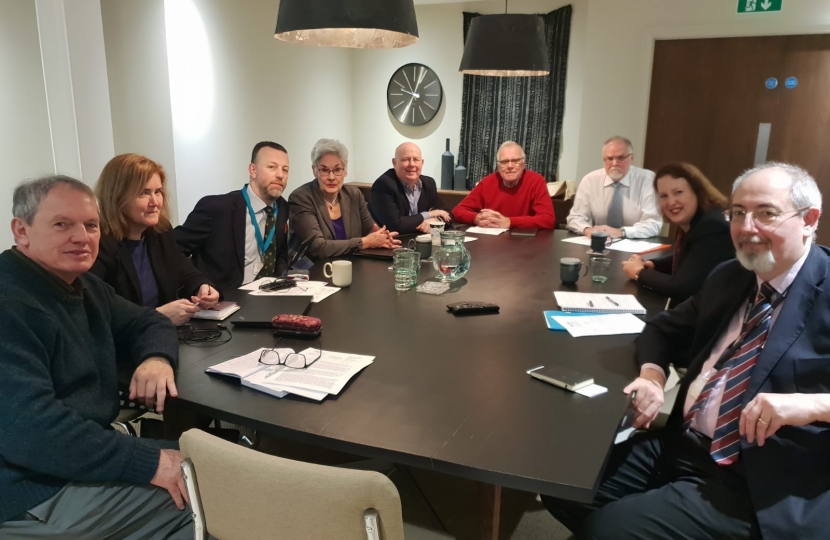 Following the reopening of the line between Oxford, Bicester and London, barrier down times on the London Road level crossing have been causing delays for residents in Bicester. This is expected to get worse as work begins on the East-West rail line between Bicester and Bedford. Signalling projections suggest the barrier at the crossing will be down for over 45 minutes in the hour once the line is fully operational.

On Monday 14 January, Victoria Prentis MP joined local councillors and leaders of both Councils to continue work to resolve issues with the London Road crossing in Bicester.