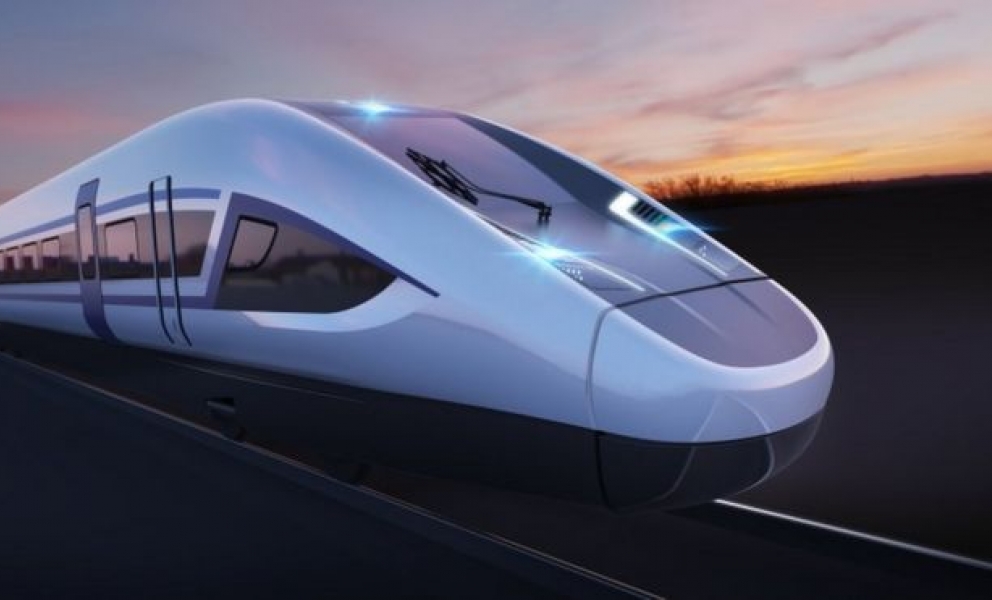 My own views on HS2 are well known: I campaigned against the project before I was elected in 2015, and voted against it when I had the opportunity to in the House. I agree that to destroy ancient woodland for the project would be a form of ecological vandalism. In addition, the cost of the project continues to rocket while HS2 continue to fail to engagement and be transparent to my constituents and Members of Parliament.

Today is a sad day for me and my constituents, and for friends from all over the nation who have been involved in the fight to stop HS2 over the last 11 years.

Obviously I remain concerned by the environmental impact of HS2, and by the financial and governance issues of this project which have become increasingly worrying.

This is a sad day but it also a day to accept that we must come together, as with the other great national project on which there is division, in a spirit of optimism for the future. This project is to go ahead, and it must be a success.

To that end, it is important that we re-work the plan as necessary.  We need to make sure above all that the Northern powerhouse rail links, which are so desperately needed, are built in the very near future. We need to ensure that tight financial controls, along with minimising disruption and environmental impact are uppermost in the thinking of those who run the project.

I am sad, but I am also prepared to row in behind a new and improved HS2. I really do hope we are able to make it work for the nation as a whole.

My own views on HS2 are well known: I campaigned against the project before I was elected in 2015, and voted against it when I had the opportunity to in the House. I agree that to destroy ancient woodland for the project would be a form of ecological vandalism. In addition, the cost of the project continues to rocket while HS2 continue to fail to engagement and be transparent to my constituents and Members of Parliament.

I recently raised my concerns on the project in a debate in Westminster Hall:

With that in mind, Mr Hosie, I endorse wholeheartedly everything said by the first three speakers, and particularly my right hon. Friend the Member for South Northamptonshire (Andrea Leadsom), who truly eviscerated the business case for HS2. I politely disagree with the right hon. Member for Birmingham, Hodge Hill (Liam Byrne). I do not feel that £100 billion is worth some jobs in Birmingham; there may be ways to assist with employment in Birmingham other than by spending £100 billion of taxpayers’ money. [Interruption.] I do not have time to go through all his arguments in detail, but I look forward to talking to him firmly about it later.

I will make two brief points. The first is romantic, which I make no apology for. We love our area. It is fair to say that some objections to HS2 are a form of—

Nimbyism, as the former Secretary of State says.

I reject the nimbyism argument. We are building far more houses in my constituency than in the right hon. Member for Birmingham, Hodge Hill’s, finishing three a day at the moment. We embraced the Oxford-Birmingham canal in the 1790s, we embraced the M40 30 years ago and we broadly welcome east-west rail in our area. We are not against large national infrastructure projects, but we object to large national infrastructure projects with no real benefit, for us or for the nation as a whole. We feel that strongly.

As a former civil servant, the rational argument, as opposed to the romantic one, is that the process to set up HS2causes me real pain and worry. Frankly, the Committee corridor deals done at the time of the Select Committee stink. They set neighbour against neighbour on purpose, and it was not a pleasant experience to watch. There has been a continual lack of engagement and transparency from HS2. I have a list of questions to which I have repeatedly demanded answers, and it shows no sign of taking me seriously or engaging with me. My right hon. Friend the Member for Chesham and Amersham (Dame Cheryl Gillan) had a very interesting wake-up call when she made a freedom of information request to find out what it felt about her personally. I have not yet grown a thick enough skin to make a freedom of information request about my name and HS2, and I know that my right hon. Friend the Member for South Northamptonshire has not, either.

It is disgusting that taxpayers’ money is being spent on an organisation that behaves this badly. In short, HS2 is a white elephant that is trampling over the dreams and aspirations of my constituents and I cannot support it.

Victoria Prentis Calls for a Halt on HS2 Enabling Works

Victoria Prentis MP was delighted to welcome the recent Government announcement about an independent review into HS2, conducted by Douglas Oakervee.